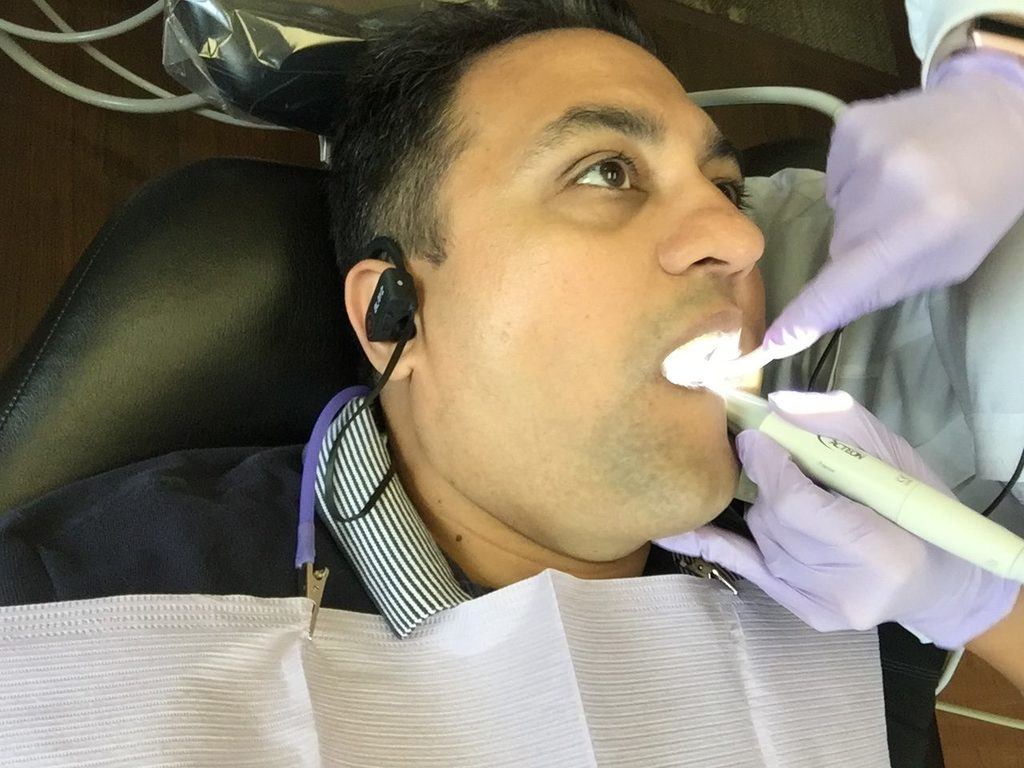 Me listening to a podcast while at the dentist.

I saw this question asked on Facebook, so I wanted to address it here.

Question: "Do you prefer listening to a podcast that is is edited? Or nah?"

My Answer: For the most part, I prefer podcasts that are edited for umms and aahs and pauses. Now, there are shows which the conversations are just absolutely incredible (Bill Simmons, Tim Ferriss, Marketing Over Coffee), and it would actually do it injustice to edit the natural flow - so such shows are the exception. But those are far and few in-between.

Most regular "interview" shows can use all the editing they can, not just to improve the length of the show, but for improving the audio quality (sound leveling, cross-talk, etc), and to improve the show quality just by cutting out the completely unnecessary stuff - like "Can you hear me now?" pre-interview banter, "Hold on, my door bell just rang", "Sorry, my child is calling me, let me quickly check what it is", "Mind if I grab a quick drink of water?", type stuff which is not important to the show or to the listeners. 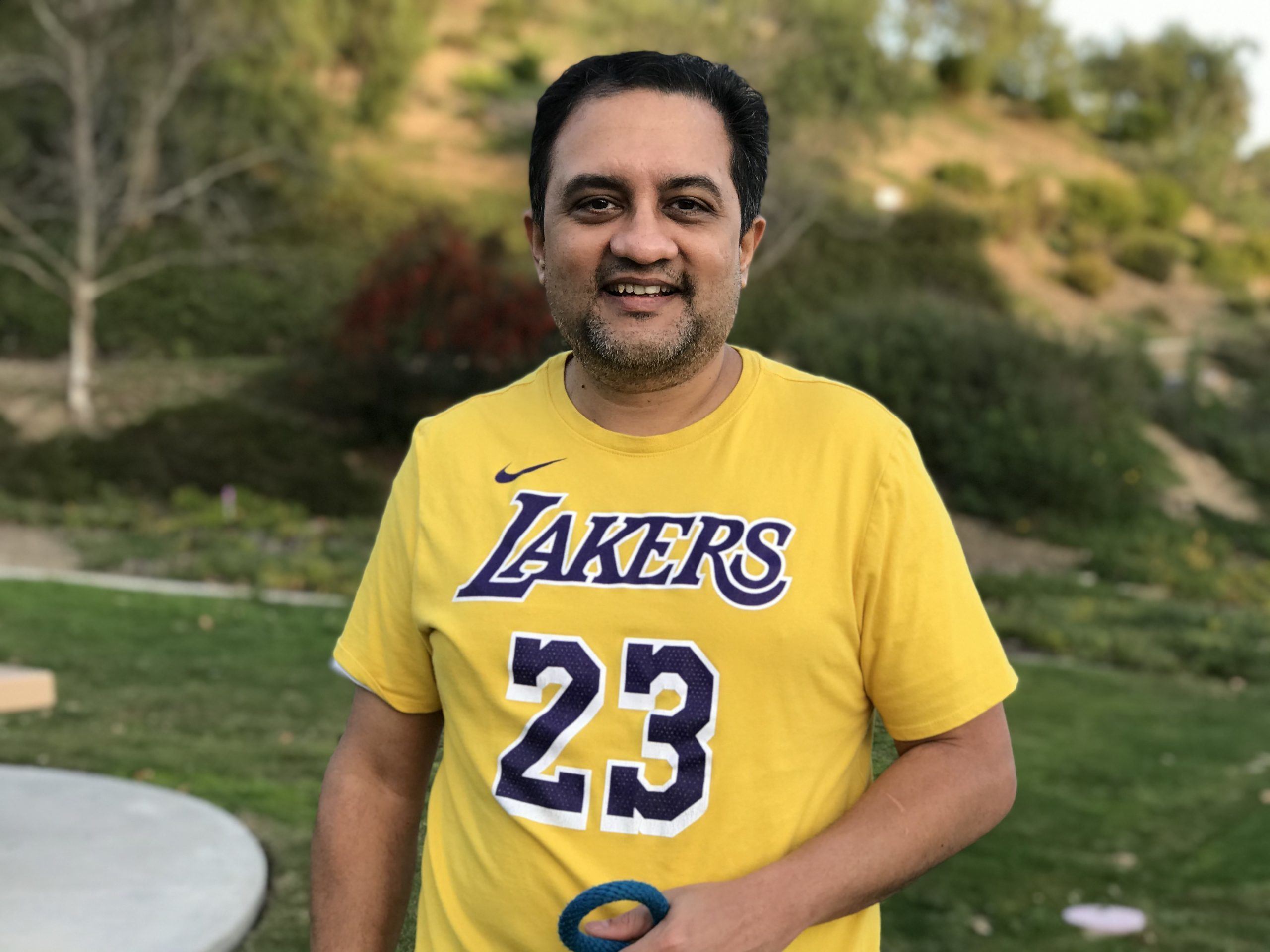 I've been selling online since 1998. And in all of those years, I've tried and tested an insane number of tools, desktop software and apps and online services, as you can probably imagine. And today, it's just absolutely crazy to think that I depend on so many of these tools on a day-to-day basis, yet I've never had to pay for most of them. All of these are either completely free, and/or open source, or offer a free tier that I can pay to get additional features - basically a freemium (free + premium) service.

So here are some of the greatest free and freemium tools most of which I couldn't - and wouldn't want to - live without. 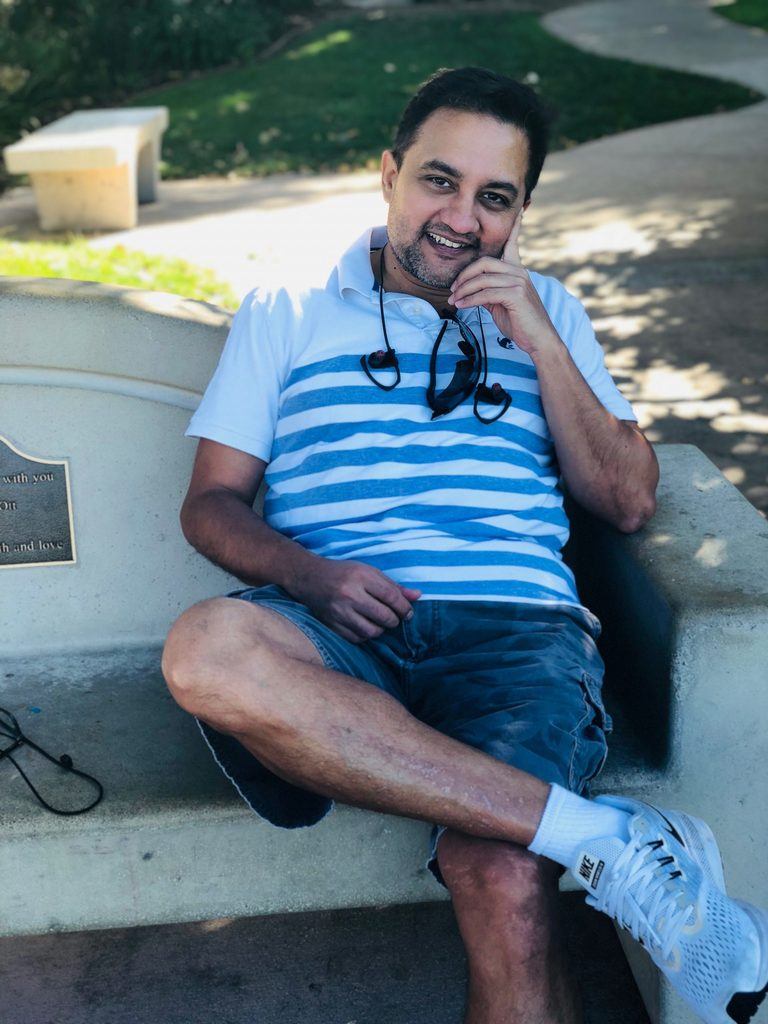